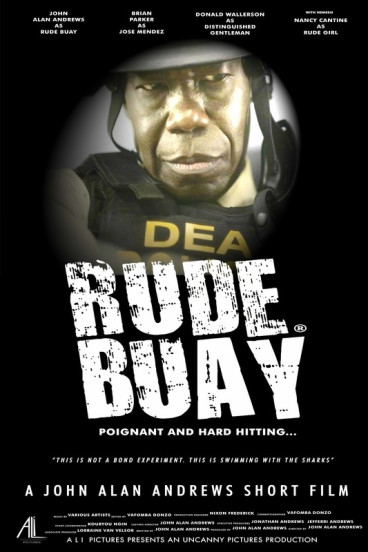 A Jamaican-born, Drug Enforcement Agent, Rude Buay is forced to return home to save his country from the tyranny of the Dragon Drug Cartel. Three Femme Fatales leave Bogota for Jamaica to resurrect a failed drug deal. However, they became MIA. The trade must go on… Three deadlier Femme Fatales replace them…within the Cartel. 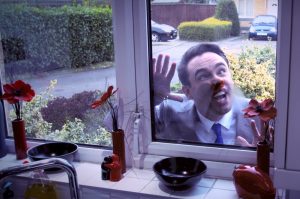 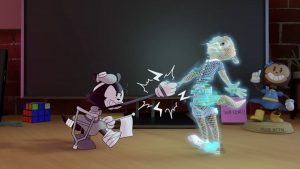 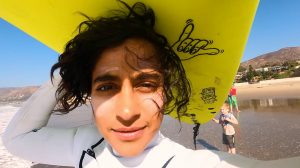