Judas by the Sea

The missing of Tongtong, Jiang Feng and Lin Xin’ daughter, upends their life completely. Lin Xin resents Jiang Feng failing to protect their daughter. And all these attribute to Jiang Feng’s suspicion of Tongtong’s origin. In order to find their daughter, Jiang Feng begin to wander about all corners of the country, working himself to the bone for others with Lin Xin. Later, Lu Zheng, one of Lin Xin’s childhood friends, joins them. An abnormal coexisting relationship binds these three people gradually. After finishing a deal, Lin Xin, as the culprit of the collapse of their group, is killed by Jiang Feng, together with Lu Zheng. Lin Xin is informed the real murderer that kills her daughter a moment before dying, and Jiang Feng faces his own trial. And in the end, when Jiang Feng collapsed on the seaside, about to die, he sees his daughter. 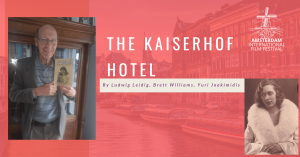 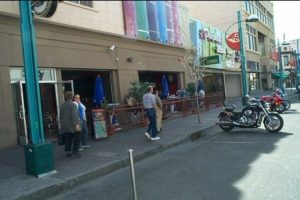